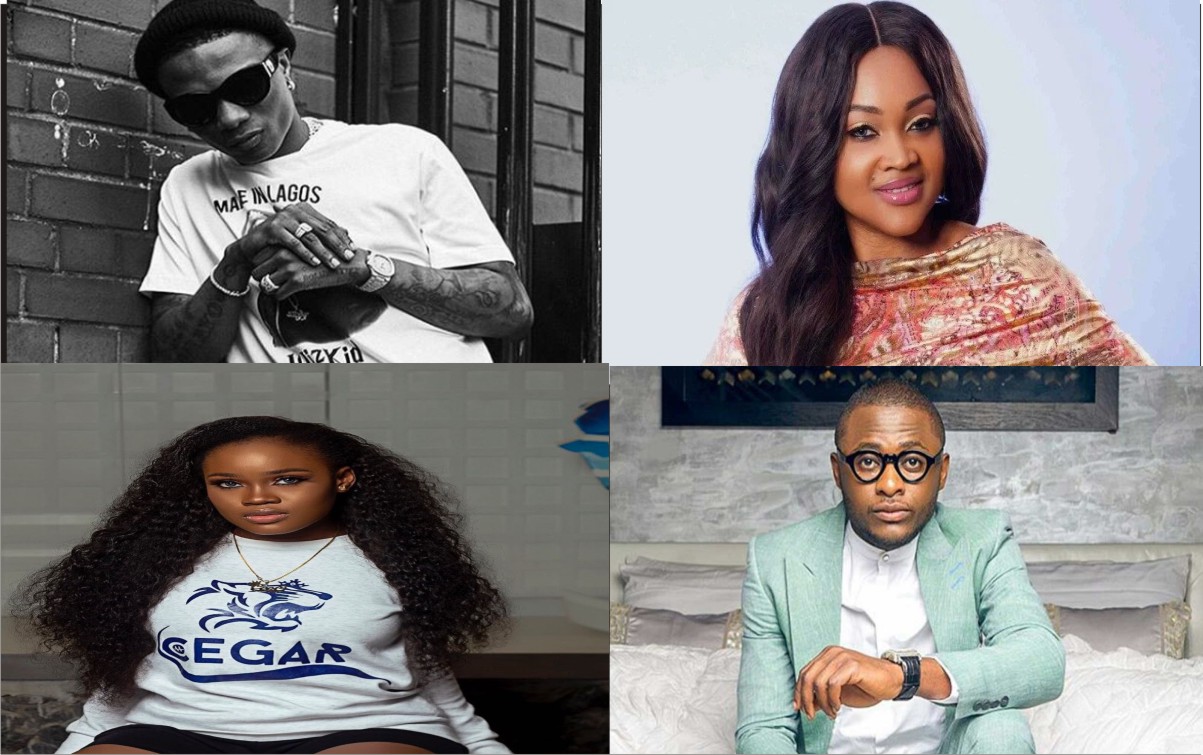 Good day everyone, my post today will be basically discussing the new trend of celebrity Start-ups and businesses. Gone are the days when the average Nigerian Celebrity would depend solely on one source of income for survival. As many are beginning to recognize the dangers inherent in that old celebrity concept of self entitlement.
The world we live in today is fast changing, thus meaning that, for us to survive, there must be a paradigm shift in the way we reason and function. In recent time, i’m sure you must have noticed the increase in the amount of celebrities whose videos or pictures are uploaded to social media soliciting for financial support, in other to treat one ailment or the other?
This is largely due to the lack of financial management capabilities or should i say, a case of wasteful spending which is as a result of one trying to live above their means. Thus meaning that, whenever they suffer a career set-back and are faced with health challenges, they would struggle to foot their bills.

But as it stands today, many top celebrities are now seeing the need to have something doing on the side. From Wizkid’s Starboy clothing line, which was launched in march 2018, to Mercy Aigbe’s fashion boutique popularly known as ‘’Mag Divas’’ which has done quite well. They are not alone in this elite club of celebrity business owners, as there are quite a number of them like Ubi Franklin, the MMMG boss who In 2017, launched a start-up called Instant Pickup, a service which specializes in instant home pickup and delivery of laundry. He did not stop there as he proceeded to launch Instant Apartment In November 2017, an online platform that offers luxury apartments for rent. This was later followed by the launch of Instant Ryde In October 2018, an online taxi service in his home town Calabar, Cross River state and Uyo, Akwa Ibom state.
Many others have followed, like Cee-C of bbnaija fame who launched her own fitness wears, called CEGAR. The list goes on and on.
While it is commendable of this people who ordinarily are comfortable with what they earn, to have a side hustle. I would like to draw your attention to one thing, which is the power of the internet. This celebrities recognize the fact that they have an impressive following on the internet, and are utilizing their social media platforms in the opening of new businesses, which will serve as another stream of income. While most of the fans are hell bent on bashing or trolling people on social media. Which translates into wasted time that could have been invested into something that could help to re-position their lives and careers for a better tomorrow.
Most graduates like some other celebrities in Nigeria today, are still suffering from the effects of “Entitlement Syndrome”, as they believe that just being a graduate is just enough to secure them a dream job (Why you’re yet to land that dream job). While other smart ones have taken a cue from the celebrities mentioned above to get certifications in either Digital Marketing, Web Design/Development, or in any other area of interest. which on the long run becomes an asset to them during job hunting or at a time when persons within an organisation are being considered for promotion. No reasonable boss will want to employ a person with self entitlement syndrome, as they never improve or grow in their field, which means that, there isn’t much that they can offer any ambitious organization either on the short or long term.

Finally, whether you’re a graduate or school cert holder, it doesn’t even matter if you have a great job. Always strive to have something doing on the side. Equip yourself with all the relevant skills and certifications needed to thrive in this fast changing world. And most importantly, BE THE BEST YOU CAN BE.