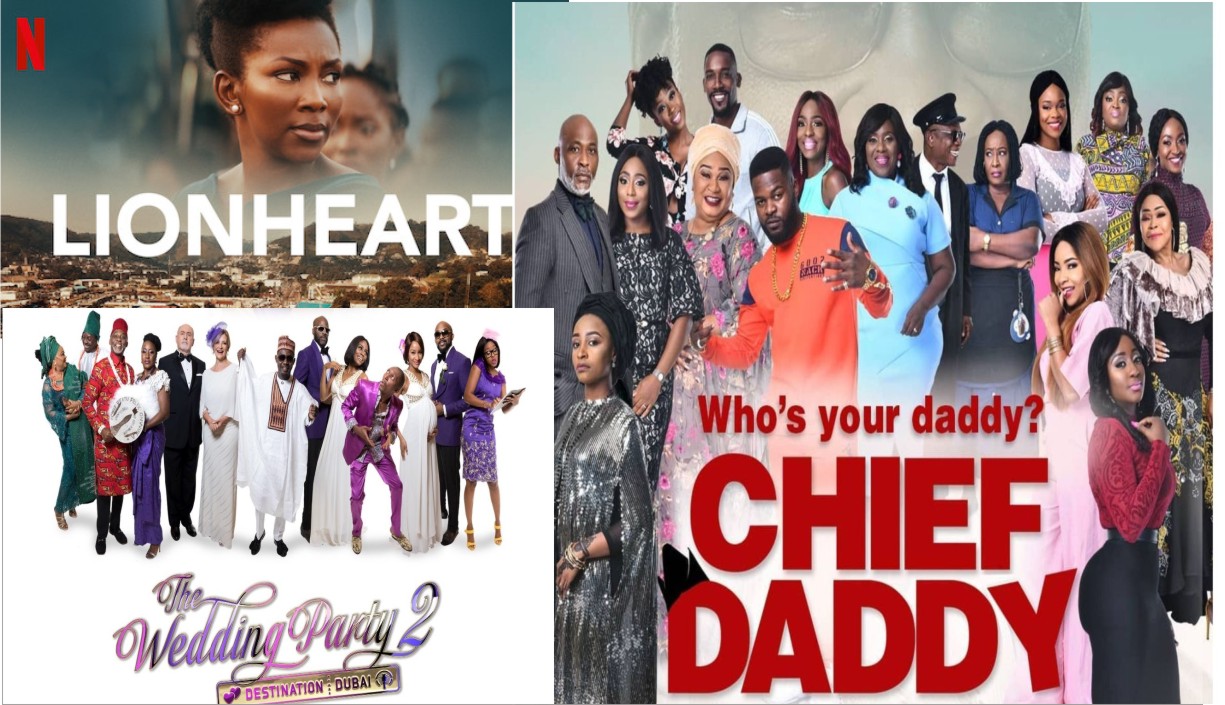 Nollywood is on the rise and more opportunities are here

Hello everyone, our topic today is centered on a the new era that we are witnessing in the movie industry which is believed to be the third biggest in the world, in terms of volume of movies made per year, which in this case is our own nollywood.
Coming into existence in the early 90’s, the industry has always enjoyed patronage both home and abroad (majorly in Africa), but that has failed to translate to the commensurate amount of revenue usually associated with that level of followership. And as you would expect, many industry players have always laid the blame at the feet of one criminal whose name was given as PIRACY. This is because, before a new movie hits the markets for onward distribution, from the owners who must have invested a fortune, pirated copies must have reached the shelves of the average Nigerian, and for a fraction of what the original copies would go for.

Thus leading the producers of that new movie into recording colossal losses.
This situation has plagued the industry for many years and is believed to have also been responsible for the inability of Nollywood producers to access loans from banks, whom as expected would want to see a clear plan of how the loan would be repayed in due time.

Then suddenly, something new is beginning to happen, and all you have to do is just look around you and you’ll see the game changer that has come to lift the industry out of its sole dependency on Dvd sales, and that in this case is CINEMAS.

Before now it has just been silverbird cinemas and a few others, who were active players in film distribution (Cinema business), but today there are so many of them from Genesis, Ozone to Imax etc just to name a few. Many producers are now encouraged to do big budget movies with something like a guarantee that if movie lovers are happy with the quality of the movie, they would be able to recoup their investments and make profits from Cinemas alone, that is before it even reaches the Dvd market, which is the haven for pirates and their cancerous operations.

We now have movies grossing over 100 million naira in Cinema revenues alone, and records being set and broken for fun every now and then. Which has in turn given rise to the amount of people who are getting involved in the movie industry today. As more opportunities are springing up here and there, in the area of fashion, catering for the cast, actors, directors and also tech companies/ Start ups (will discuss further as we progress).

Below are a few numbers that some of the highest grossing Nollywood movies have been doing lately.

Recently we have started noticing the keen interest that international businesses are beginning to have towards Nollywood, as their have been some high profile business deals that have been recorded in recent time and many more rumored to still be in the works.
Netflix purchased the movie ‘Lion heart’ in 2018 for a whooping $3.8 million, and this was recently followed by the acquisition of Rok Studios by French Media giant, CANAL+, though for an undisclosed fee. This indeed is a testament that the movie industry is on the rise and many more things are set to follow. It also means that we’ll begin to witness more quality production and overtime, who knows we might just have a Nigerian Movie being nominated for the Oscars.
Finally one fact many people are not aware of, is that there is still a huge supply gap and anyone who is quick to tap into this opportunity that has been recognized by just a few, will be telling a different story in a few years from now. And that is in the area of building or owning Nollywood or African content Mobile Apps. But that has been discussed in another post . Thanks for reading, i hope you found this post educative.